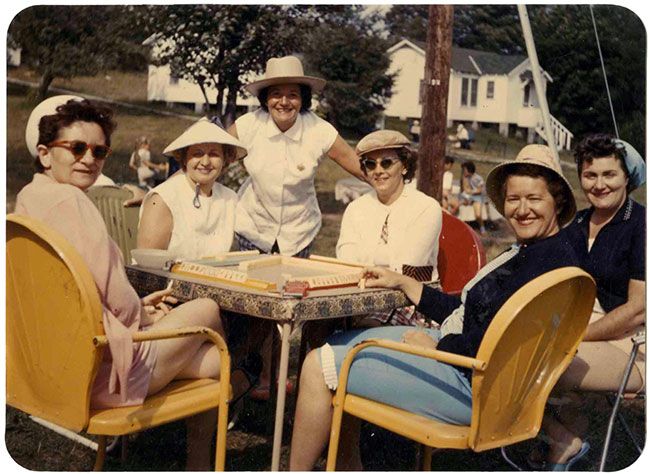 Join us every Thursday at 3:00pm for Mah Jongg. Starting September 14th.

Mah Jongg (or Maahj, as it is often called) is a fascinating, rummy-like game played with tiles rather than cards. The game originated in China but its exact origins are shrouded in story and myth. Some claim it was the game of Chinese royalty, played in secret to keep the knowledge to themselves. Others claim it was invented by a Chinese General to amuse his troops during long months of battle. More recent investigations point to early versions of this popular tile game appearing as recently as 150 years ago in China as a variant of card games. Whichever story you choose, there is general agreement that the game we play and love originated in China, and popularized in the United States by Joseph Babcock at the beginning of the 20th century.

Did you know as a library patron you have access to Learning Express?

Learning Express is a website that provides training for workplace, academic, and job hunting skills: 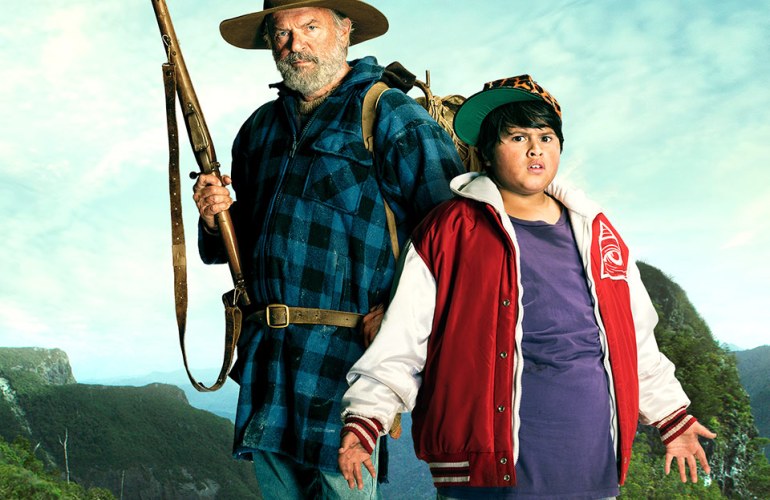 Friends of the Worthen Library will be leading discussion on movies found on the Library’s streaming site Kanopy the last Friday of the month at 1pm.

This month Barbara Carter will be leading the discussion on “The Hunt for the Wilderpeople”. Watch the preview below.

Thank you for joining us for Sam Clark’s discussion of his new book “The Inland Sea”.

A successful young minister, Paul Brearley, part owner of Osprey Island, has spent all of his summers there, seemingly a handsome, athletic, happy person with a beautiful wife and son. But in 1990, he disappears, and is presumed drowned, though some people have their doubts.

In 2008, Brearley’s body, not yet identified, is found in a campground on nearby Burton Island, shot dead, propped up against the wall of a lean-to, as if resting from a long walk. Who shot him? What has he been doing for 18 years?

Fred Davis is the detective in charge. He grew up on a South Hero farm and knows the lake as well as anyone.  As the investigation develops, Fred becomes fascinated with the little community on Osprey Island.  He thinks the killing might be tied to Paul’s disappearance. But he slowly learns that the origin goes back further, to a day in 1972,  when Fred and a friend were sailing a little homemade boat just outside the Inland Sea, and a boy named Skip Tyler,  driving his speedboat too fast, crashes into them, nearly sinking the little sailboat. Skip blithely drives off, unconcerned. This crash sets in motion seemingly small events, which lead to Paul’s murder 36 years later. 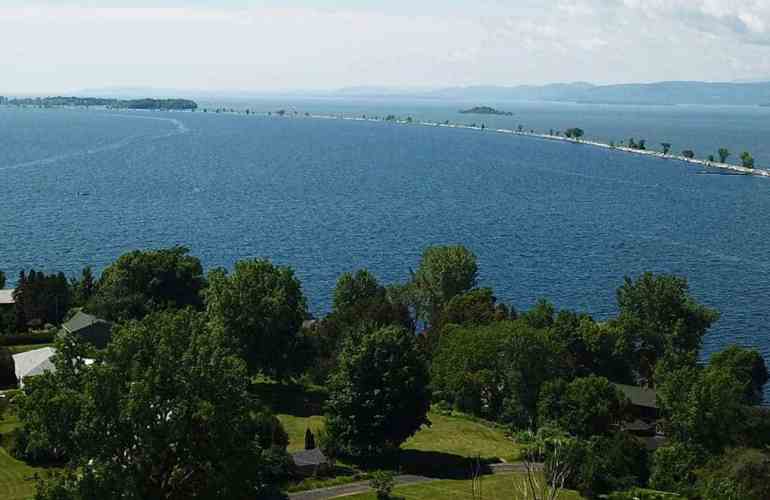 South Hero Land Trust and the Worthen Library have teamed up to bring you Winter Wednesdays, a series of programs aimed at exploring our world. This month’s events are:

Wednesday February 17th 7pm: Water Quality and Lake Champlain a virtual panel and discussion on the many ways we can all make a difference and improve water quality in Lake Champlain. The panel will feature farmers and residents of the Islands who are also involved in the work to clean up the lake; bringing their perspectives on what landowners and farmers are doing now. The event will also include a discussion on how to get involved as individuals, communities, and at the state level, with ample time for Q&A.Panelists:
Mark Naud,  Chair of the VT Citizens Advisory Committee on Lake Champlain’s Future, and resident of South Hero.
Bob Buermann, Farmer and member of the Northwest Regional Planning Water Advisory Committee
Moderated by Molly Varner, Grand Isle County Natural Resource Conservation District.

We are honored to partner with storytellers and leaders from the Abenaki people as they give their perspectives on place, culture, and community through storytelling, art and music.

Wednesday March 31st 7pm: BIPOC and the Outdoors in Vermont

Perspectives from BIPOC (Black, Indigenous, People of Color) on being outdoors in Vermont. Highlighting access challenges and systemic racism in outdoor recreation.

Buy a Brick &
Leave a Legacy!